THE LONDON SQUARE STILL HITS THE MARK FOR THE OVERSEAS INVESTOR 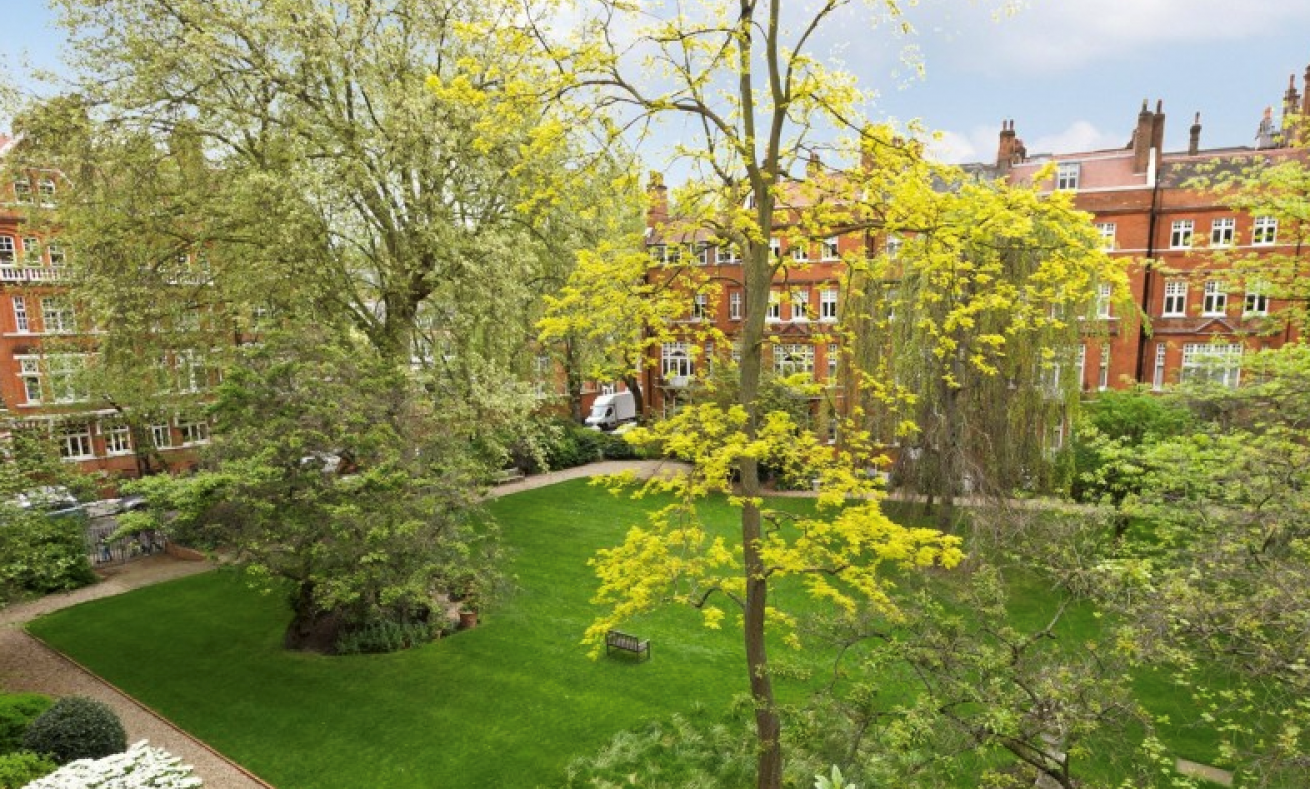 THE LONDON SQUARE STILL HITS THE MARK FOR THE OVERSEAS INVESTOR

The London square, from its initial development in the mid-seventeenth century to the present day, is a very ‘English phenomenon’ which would come to define the physical landscape of London’s metropolis, apprise urban planning and bring about social change. Over time, the squares have had a huge impact on the values of many prime residential properties surrounding them and for many, continue to do so.

Originally, the simple act of using railings to enclose the wide open spaces of London’s grand seventeenth-century piazzas was mainly designed as a form of social control to curtail the riotous activities of the general populace who congregated there. Although the number of squares remaining (around 300) have drastically reduced, a considerable proportion remain synonymous with wealth and are surrounded by some of London’s most desirable residential real estate.

Sloane Square, although without a park at its centre, is a typical example. Found on the boundaries of Knightsbridge, Belgravia and Chelsea the estates on all sides are made up of luxuriously-furnished private apartments, terraced houses and designer stores. In July 2020 the average property price stood at nearly £1.3 million and £3.5 million respectively.

During the 1680s and the 1690s, London’s residential squares began to spread from the West End to the suburbs in order to accommodate the social aspirations of the rising professional and mercantile middle classes who also required a healthier way of life. Devonshire Square, New Square, Lincolns Inn and Bridgewater Square were all built during this time.

Bloomsbury Square, one of the earliest London Squares (laid out in the 1660s) and home to the wealthiest members of the aristocracy, gradually became less fashionable. By the mid-nineteenth century, the houses were occupied by middle-class professionals. Later, in the twentieth century, most of the houses had been converted into offices. Current occupants include Le Cordon Bleu, the German Historical Institute and The History of Parliament.

In the early eighteenth century, the growth of pre-eminent stately garden squares such as Lincoln’s Inn Fields, Grays Inn and Kings Square had already gained international acclaim for their unique character which still very much exists today.

The prestigious gardens of Grays Inn, known as The Walks, are a prime example. Home to an impressive marquee in Summer, it provides a wonderful setting full of grandeur for traditionally Britishsummer parties.

In earlier times these fast growing garden enclaves became the responsibility of the privileged residents who lived around them, so they were encouraged to make ‘civic improvements’ by considering ways in which design features and planting could be improved.

Now the responsibility can still be shared by residents or certain institutions who pay for their upkeep, or in some cases managed by borough councils. In any event, they give character to a property in such a way that is truly British and add a traditional element which, as many of them are listed, can’t be taken away, making them highly sought after now and hopefully, for hundreds of years to come.

With current guide prices for properties in Kensington Park Gardens starting at £2,000,000 rising to £3,995,000 in Cadogan Gardens, for prime locations such as Ennismore Gardens you would be approaching the £12,000,000* mark. And whilst London prime residential property yields continue to be stable at 3-3.25%** they nevertheless remain a solid long-term investment that you can truly enjoy.

So, as the London square continues to evolve, they are still seen as synonymous with privilege and wealth. They continue to be an inherent part of the urban plan as well as being firmly placed on the canny investors hit list.

If you’ve bought in London or are considering the move and need a trusted contact in London to assist, we can help put you in touch with the right professional. Please email info@somersetestates.com or call +44 (0) 2034572857 and we would be delighted to speak with you.

We love how the rustic elements of this contempora

Whether your primary location is in the city or in

We pride ourselves on being affiliated with truste

From a subtle fireplace integrated into a prominen

Thinking of renovating your kitchen? With the su

Our team has years of experience in caring not onl

When it comes to implementation and management of

Eid Mubarak to all of our clients and friends in t

We at Somerset Estates are proud to be a female-le

This marble bathtub is as minimalistic as it gets:

We pride ourselves on building strong relationship

We love a beautifully manicured table setting, per

We love the look of this home library whose rustic

As we enter the holy month of Ramadan, our thought

Your foyer, though in many cases subtly, is often

Where are you spending your March break this year?

Our team at Somerset Estates is wishing a very Hap